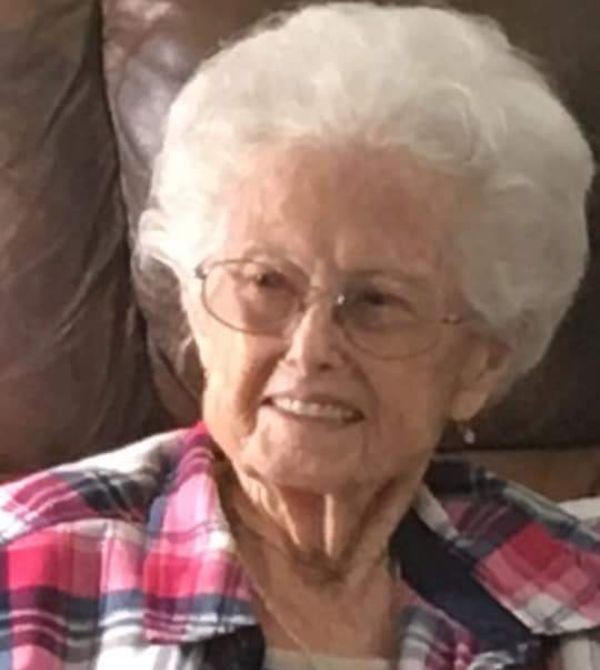 Vivian “Faye” Smith Sloan, 90, of Garner went to be with the Lord, July 26th at Unity Health Medical Center. She was born June 4, 1931, in Beebe, Arkansas to the late Charles and Martha (Hale) Bolden.

To order memorial trees or send flowers to the family in memory of Faye Smith Sloan, please visit our flower store.