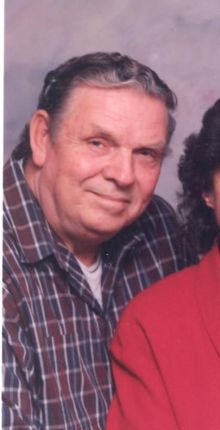 Earnest Gilbert, 75, of Judsonia passed away Monday, January 5th at White County Medical Center. He was born March 9, 1939 in Russell, Arkansas to the late Walter and Effie (Hancock) Gilbert.
Earnest was a member of The Way of the Cross Church. He was also an avid fisherman. Earnest was a loving husband, father, grandfather, and friend who will be dearly missed.

In addition to his parents Earnest was preceded in death by two brothers, Bill and Charles Gilbert; and one sister, Louise Wilford.

To order memorial trees or send flowers to the family in memory of Earnest Gilbert, please visit our flower store.