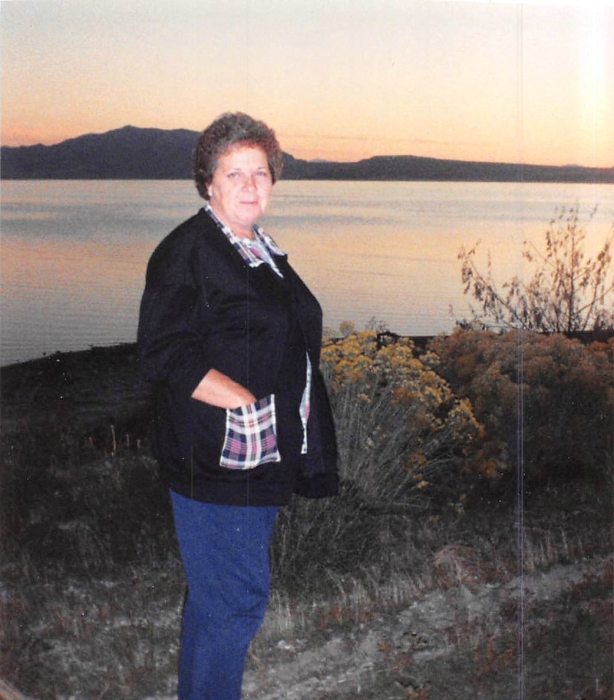 Dorothy Elaine Palmer, 76, of Kensett passed away Monday, December 7th at Unity Health Medical Center. She was born January 9, 1944 in McRae, Arkansas to the late Arbie and Otie Harrison.

To order memorial trees or send flowers to the family in memory of Dorothy Elaine Palmer, please visit our flower store.