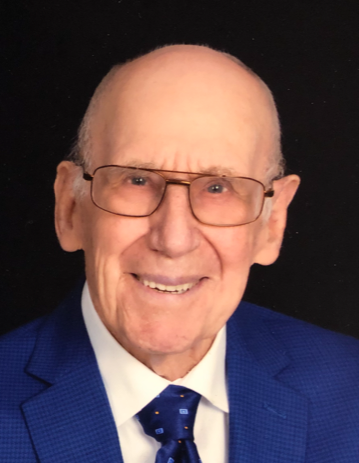 Donnie was a World War II veteran in North Africa, Corsica, Italy, France, and Germany.  Upon returning from the war, Donnie married Hilda Phipps on August 25, 1947.  Donnie loved the Lord and worked with World Bible School for twenty-three years, sending the Lord’s word all over the world.  He drove for Powell Truck Line for thirty-seven years.  Donnie put in over ten thousand plus volunteer hours at Unity Health Hospital.  He loved his family and was his greatest pleasure.  He loved the family reunions and most of all playing dominos with his brothers.

To order memorial trees or send flowers to the family in memory of Donnie Carthel Clay, please visit our flower store.