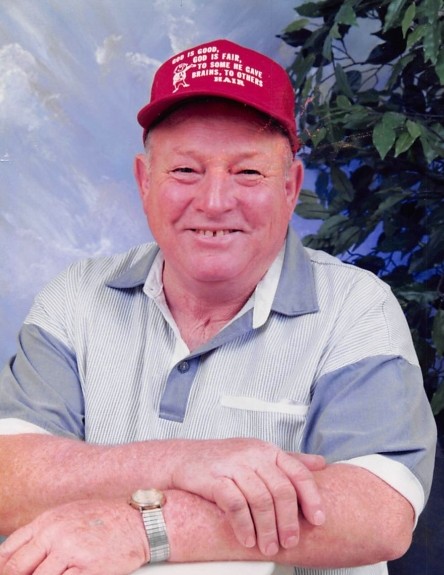 Dewey enjoyed hunting, fishing and gardening, but his greatest joy was attending church and serving the Lord.  He loved spending time with his children and grandchildren.  He will be missed by all who knew and loved him.

In addition to his parents Dewey is preceded in death by his wife of 30 plus years; Marie Sloan, one son; Stan Sloan, two sisters, and seven brothers.

Funeral services will be held at 2:00 P.M., Thursday, October 8th at First Baptist Church in McRae.  Burial will follow at Garner Cemetery.

To order memorial trees or send flowers to the family in memory of Dewey W. Sloan, please visit our flower store.