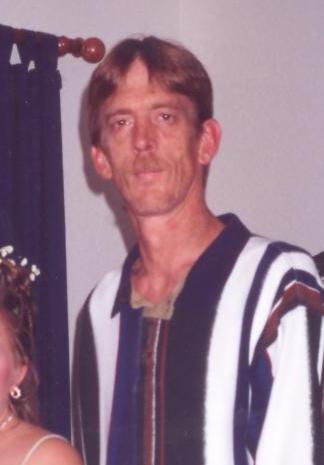 Danny K. Piker, 56, of Searcy passed away Saturday, June 16th at Unity Health Medical Center. He was born July 1, 1961 in Fort Sill, Oklahoma to Vernell and the late J.K. Piker.

Danny was a United States Army veteran. He worked 32 years for the U.S. Post Office. Danny was a member of the Pineview Church of Christ. He volunteered his time in coaching softball, basketball, and also served on the Girls Softball Board. Danny also enjoyed woodworking and working on vehicles. He was a devoted husband, father, poppy, and friend who will be dearly missed.

In addition to his father, Danny was preceded in death by one brother, Gary Piker.

Visitation will be Tuesday, June 19th from 6:00-8:00pm at Searcy McEuen Funeral Home.

Funeral Services will be Wednesday, June 20th at 2:00pm at Searcy McEuen Chapel with burial following at Holly Springs Cemetery.

To order memorial trees or send flowers to the family in memory of Danny K Piker, please visit our flower store.