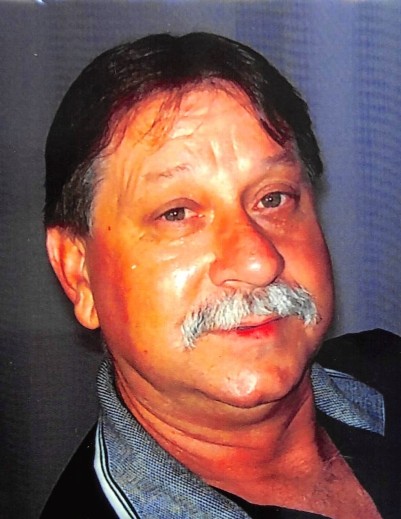 Dale M. Walters, 66, passed away Sunday, February 17th.  He was born in Wynne, Arkansas to the late Malvin and Evelynn Walters on December 12, 1952.

Dale was a very loving husband, father, and grandfather.  He was an avid hunter and fisherman.  His grandchildren were the apple of his eye.  He will be missed by all who knew and loved him.

Dale is preceded in death by his parents.

To order memorial trees or send flowers to the family in memory of Dale M. Walters, please visit our flower store.