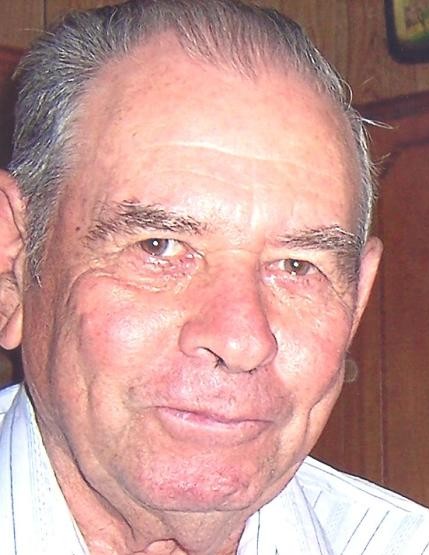 In addition to his parents Dale was preceeded in death by his wife Leveda Harden, of 57 years, one brother; Bobby Collins and one sister; Kathy Good.

A memorial service will be held for family and friends at Pickens Chapel Cemetery in Letona at 2:00 p.m. Wednesday, April 5, 2017.

To order memorial trees or send flowers to the family in memory of Dale Harden, please visit our flower store.