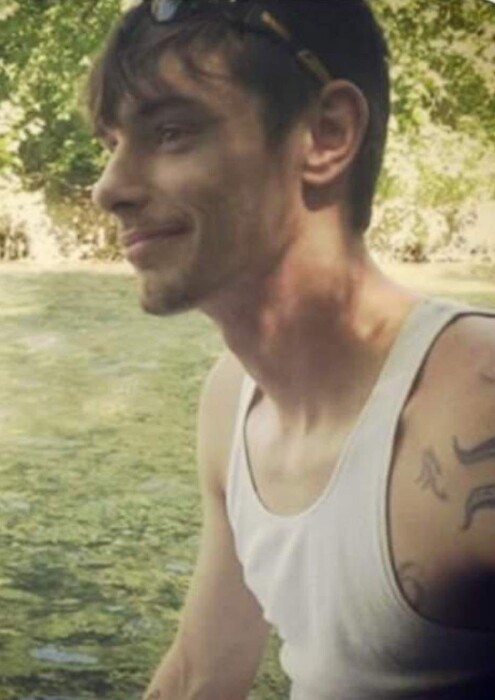 Cody was a fun-loving person, who was easy going and had the biggest heart. His personality lit up a room and he was one of the funniest people you would ever meet. He loved sports. He loved being out on the water fishing. Cody loved his family; he treasured his wife and cherished his children. Cody will be greatly missed.

Cody was preceded in death by his grandparents, Olen and Shirley Whittaker; and grandfather, Carol Robertson.

Visitation will be Thursday, April 22nd from 6:00-8:00 PM at Searcy McEuen Funeral Home.

Funeral Services will be Friday, April 23rd at 2:00 PM in the Searcy McEuen Chapel with burial following at Lakeside Cemetery in Des Arc.

To order memorial trees or send flowers to the family in memory of Cody Wayne Williams, please visit our flower store.