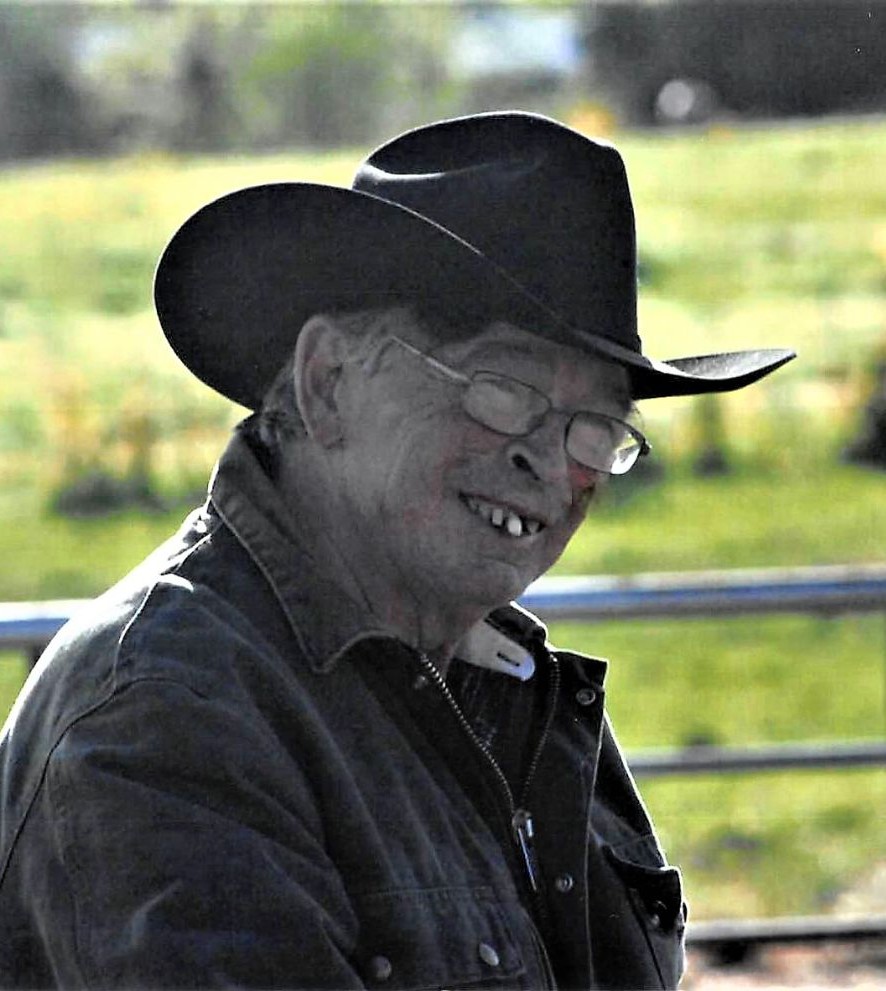 He was born to Henry and Levern Dragoo Kurck on February 22, 1944, on Georgia Ridge Road in Searcy, Arkansas. He is preceded in death by his father and mother, Henry and Levern Kurck, and three brothers: Truman, James, and Jerry Kurck.
He is survived by his wife, Phyllis Kurck, of 55 years; one brother, Gerald Kurck, of Searcy and one sister, Maxine Litaker, of Judsonia; three children: Colby (April) Kurck of Judsonia, Kelly (Randy) Henry and Corey (Holly) Kurck both of Searcy; grandchildren: Caitlin (Wyatt) Pate, Clayton, Carley, Colorado, Chism, and Cassidy Kurck, Blair, and Dee Henry, and one great grandchild: Beckett Pate.


He was a devoted cattle rancher who proudly taught his grandchildren how to ride, rope, and work the farm. He was very proud and loved each one of them with his whole heart.
Visitation will be Saturday, January 22nd from 12:00 till 2:00 pm at the Mountain Top Cowboy Church in Heber Springs. The funeral will follow visitation at 2:00 pm. Burial will be at Mt. Pisgah Cemetery.

To order memorial trees or send flowers to the family in memory of Clyde Vindell Kurck, please visit our flower store.