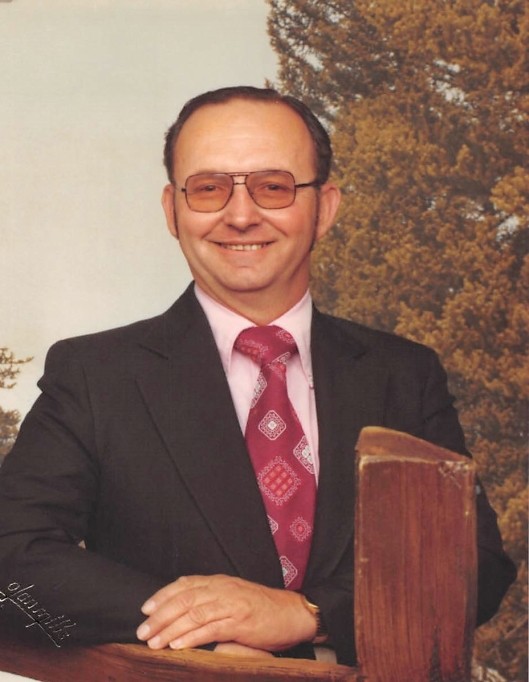 Charles David Wayne, 81, of North Little Rock passed away June 10th and went joyfully to be with the Lord.  He was born April 7, 1936 in Biggers, Arkansas to Charles and Mary (Flynn) Wayne.

In addition to his parents he is preceded by his wife of 56 years; Shirley (Whitehurst) Wayne, daughter; Donna Sue Wayne, two brothers-in-laws; Jerry Whitehurst and Mike Montgomery.

David served four years in the U.S. Army and worked for Continental Airlines for 42 years.  He enjoyed spending time with friends and family.  David was a member of New Horizons International Ministries in Searcy, Arkansas.

A visitation will be Sunday, June 11th from 2:00 to 3:00 pm at New Horizons International Ministries.

Funeral Services will follow at the church at 3:00 pm.

To order memorial trees or send flowers to the family in memory of Charles David Wayne, please visit our flower store.