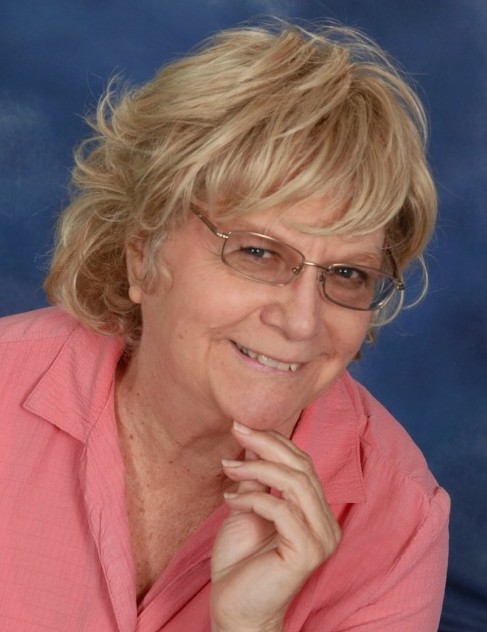 Carolyn was born April 10, 1947 to Otto Joseph Boeckmann Sr. and Margaret Hess Boeckmann.  She was owner of Carolyn’s TLC Tax Services and was a tax preparer for 30 years and also worked for Westmoreland Htg & AC for 12 years.

Along with a host of many nieces, nephews, aunts, uncles, cousins, and friends.

In Lieu of flowers, donations are requested to St. Peters Catholic Church for Masses, Johnson Cemetery Fund, or the Salvation Army.

To order memorial trees or send flowers to the family in memory of Carolyn Ann Carter, please visit our flower store.