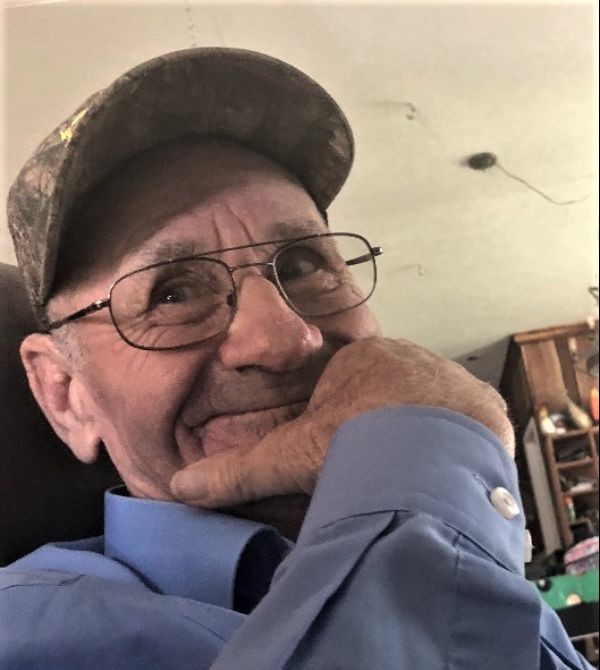 Burl Herman Bingham, 87, of Hoxie (formerly of Griffithville) went to be with the Lord, Friday, October 21st at his home. He was born May 23, 1935, in Light, Arkansas to the late Edgar and Norta (Bailey) Bingham.

Burl was a United States Army Veteran and a Mason. He was an avid fisherman and loved listening to country music and his beloved dog, Daisey. Burl was a loving husband and was well-loved by all the children.

In addition to his parents, Burl was preceded in death by his first wife, Katherine Bingham; one daughter, Angela Janowski; two brothers, John and Walter Bingham; and one sister, Eva May Bingham.

Funeral service will be at 11:00 AM, Wednesday, October 26th in the Searcy McEuen Chapel with burial following at Dogwood Cemetery.

To order memorial trees or send flowers to the family in memory of Burl Herman Bingham, please visit our flower store.