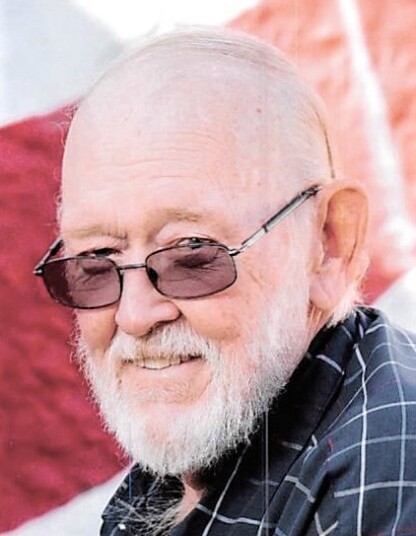 Buddy was a member of Westview Missionary Baptist Church and was a previous member of Pioneer Missionary Baptist Church for 44 years.  Buddy served his country honorably in the United States Army for three years and in the Vietnam War.  He loved farming and playing with his favorite pal, Lucky.  Buddy retired from Speed Queen after 28 years of hard-working service. He was a loving husband, and always wanted to help others.  Even though Buddy and his wife did not have children, he was a wonderful “Dad” to some.  He will be greatly missed.

Left to cherish his memory is his wife of 45 ½ years; Vita Havener, one brother; Larry Havener (Debbie) of Griffithville, two sisters; Ruby Katherine Heavener (Gerald) of Bradford and Louise Henson (Frank) of Emmette, AR as well as numerous nieces, nephews, family and friends.

In addition to his parents Buddy is preceded in death by four brothers: Louis, Bill, Jimmy, and James Havener.

To order memorial trees or send flowers to the family in memory of Boyd "Buddy" Havener, please visit our flower store.