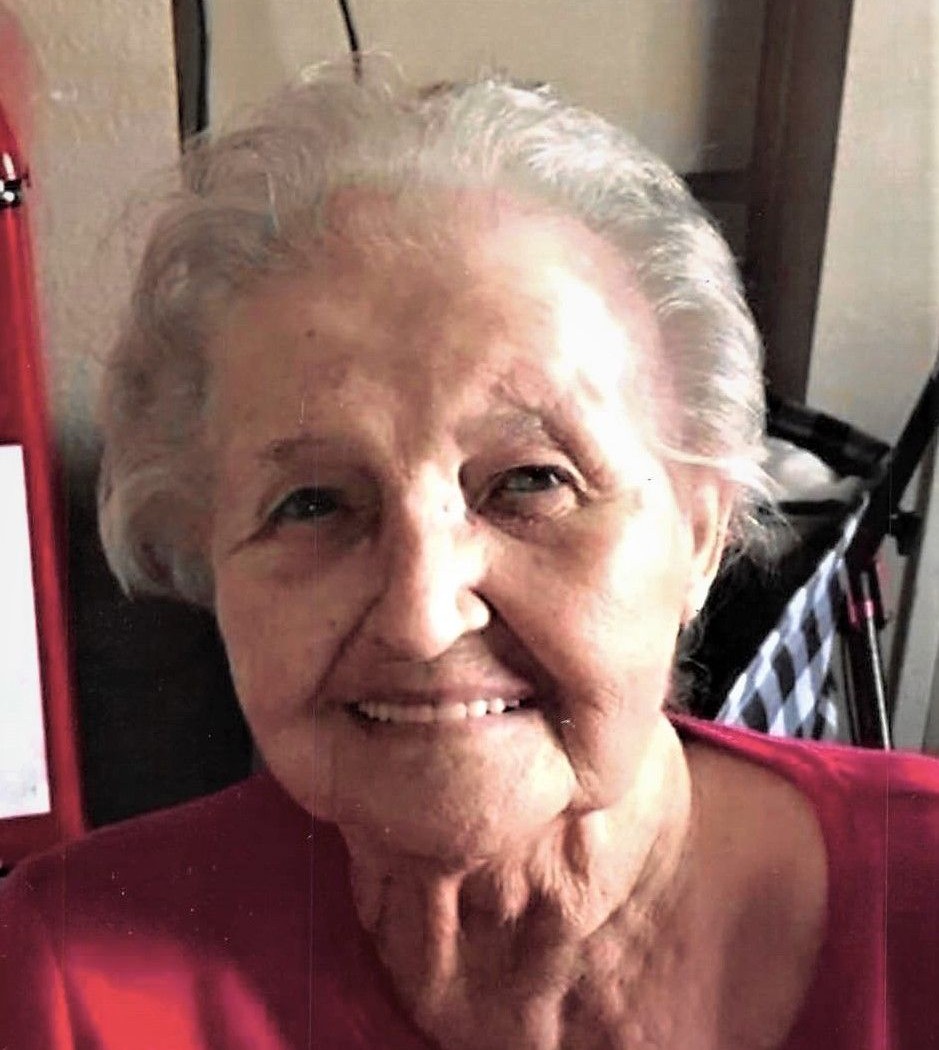 Beloved mother and grandmother, Bonnie Sue Palmer Jones Waite went to be with the Lord on Thursday, September 8th, 2022.  She was surrounded by her family as she took her last breath.

Bonnie was born in Searcy, Arkansas on September 5th, 1931. She graduated from Rose Bud High School in 1950. She married James Freelon “Jim” Jones in 1950 and they raised 3 children together.

Bonnie and Jim moved between Arkansas and California between 1963-1970 eventually settling back in Arkansas. She and Jim were married for 46 years until his death in 1997.

Bonnie worked hard and provided for her family most of her life.  She instilled that work ethic in her children and grandchildren.  She owned her own business called The Wicker Shop in Rosebud for many years and eventually went to work for and later retired from Walmart.

In her later years, Bonnie was fortunate to meet Richard Waite and they married in 1999. They enjoyed a full life together until his death in 2020.

Bonnie loved the Lord, and it showed in her daily life.  She & Richard attended Mount Bethel Freewill Baptist Church in Rose Bud.

Bonnie’s family was important to her.  She loved spending time with “Pop Richard”, her children, grandchildren, and great-grandchildren. She delighted in cooking meals for them.  She is best known for her chicken dressing, biscuits and gravy, and German chocolate cake.  No one could cook like “Mamaw Bonnie”.  She was an excellent seamstress who used her talents to bless her family.  She spent countless hours at her sewing machine working hard to make pretty things.  Her family was her pride and joy.

Bonnie was not one to sit idle.  She and “Pop” had many adventures to Branson, Missouri, and enjoyed weekly fishing trips to surrounding lakes.

To order memorial trees or send flowers to the family in memory of Bonnie Sue Waite, please visit our flower store.