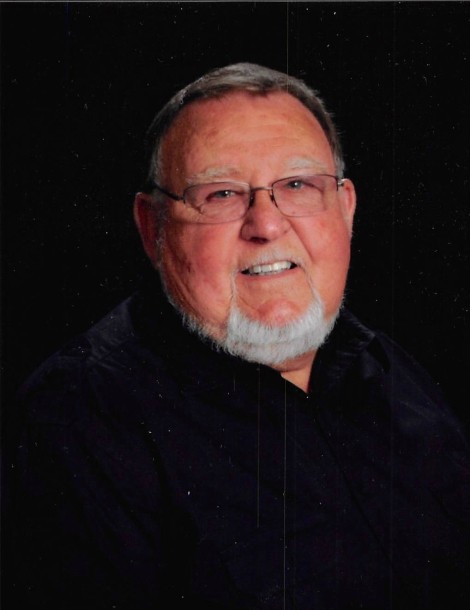 Billy Max Smith, 72, of Searcy went to be with his Lord Thursday, June 22nd.  He was born October 16, 1944 in Searcy to the late William Mitchell and Tressie Joyce (Brewster) Smith.

Billy was an avid fisherman for most of his life.  He loved spending time with his kids and grandkids.  Billy was a member of Searcy First Assembly of God where he served as an usher and a hall monitor.  He enjoyed playing cards and dominos with friends and loved going quail hunting.  Billy was a painting contractor for over thirty years.  There was nothing that he couldn’t fix.  He was known as a “stockholder” and a debater at the local Hardees where the problems of the world were discussed and solved.  Billy will be dearly missed by many family, friends, and loved ones.

In addition to his parents, he is preceded in death by one brother, William Harold Smith and one sister, Brenda Faye Adams.

Visitation will be Sunday, June 25th at Searcy-McEuen from 4 to 6 p.m.

Funeral service will be Monday, June 26th at Searcy First Assembly of God at 10 a.m.

To order memorial trees or send flowers to the family in memory of Billy Max Smith, please visit our flower store.