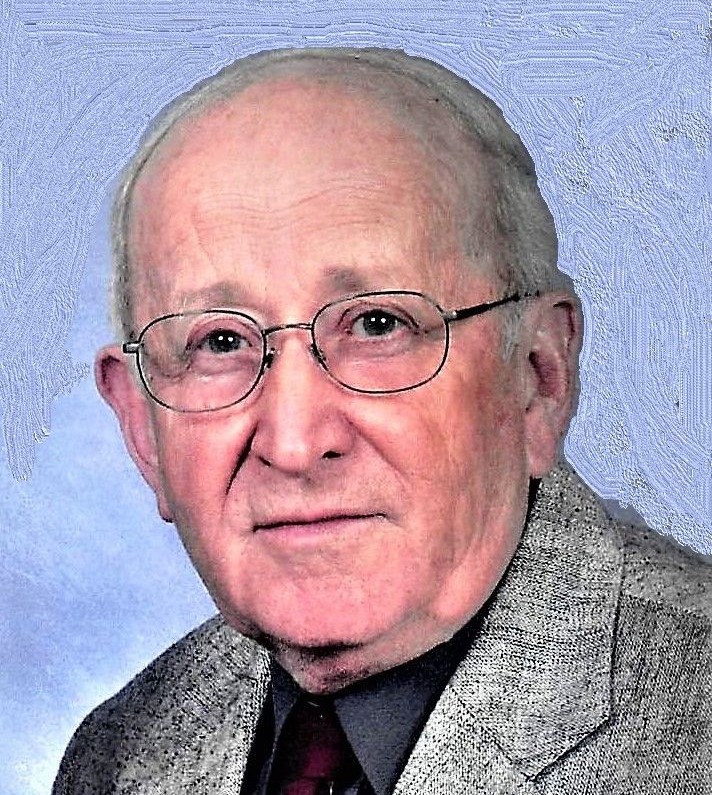 Left to cherish his memory is his wife of 62 years, Jane Shands; one daughter, Gina Shands Ramey (Fred); four granddaughters, Lauren Haythorne (Ashton), Robin Ramey, Maryn Ramey, and Ann Ramey. Bill is also survived by his sister, Sue Slayton (Jerry) and a host of extended family and friends.
In addition to his parents, Bill was preceded in death by two brothers, Donnie Shands, and Richard Shands.
Bill served in the United States Navy aboard the USS Pine Island (AV-12), a seaplane tender in the Pacific, from 1954-1958. He often recounted his naval adventures with pride.
Papaw Shands was extremely proud of his four granddaughters, and he always prayed for their spiritual well-being and success. He was a special uncle to his nieces and nephews. Bill always had a word of encouragement for his family and friends. He was definitely a “people person” making friends quickly and never meeting a stranger. Bill was a faithful member of West Race Baptist Church since 1964, where he served as deacon for many years, as well as a nursing home volunteer for forty years. He was a generous and fun-loving individual who brought laughter and joy into the lives of those who knew him.
His family is grateful to Arkansas Hospice for the wonderful care he received the past two and one-half years, as well as to his private caregiver, Peggy, who has been faithful to help care for him.
Memorials may be made to West Race Baptist Church, 1009 West Race St., Searcy, Arkansas 72143 (www.westracebaptist.org) or to Alzheimer’s Arkansas, 201 Markham Center Drive, Little Rock, Arkansas 72205 (www.alzark.org).
Visitation will be held from 10:00-11:00 AM, Saturday, October 30th at West Race Baptist Church.
Funeral services will start at 11:00 AM, Saturday, October 30th at West Race Baptist Church with burial following at Mt. Pisgah Cemetery.

To order memorial trees or send flowers to the family in memory of Billy R. Shands, please visit our flower store.