Billy Gene Seigriest, 82, of Bradford went to be with his Lord and Savior, Thursday, April 6, 2017 at Unity Health Medical Center. He was born February 18, 1935 in Bradford, Arkansas to the late William and Mary Ann (Osborne) Seigriest.

Billy was a United States Air Force Veteran. He loved the Lord and in 1976 Billy became an ordained Baptist Minister. Billy was a truck driver delivering all over the United States. He loved this profession because it allowed him to minister to any and everyone. He won multiple people to the Lord during his truck driving days. He enjoyed fishing and hunting especially hunting Moose and Elk. Billy cherished his family and treasured his grandchildren. He was a loving husband, father, grandfather, great grandfather, and friend who will be dearly missed.

In addition to his parents Billy was preceded in death by his wife, Alma Tanner Seigriest; one sister, Ruthie Fowler; and one granddaughter, Jonie Morgan.

Visitation will be Monday, April 10th from 1:00-2:00pm at Bradford Baptist Church.

The Celebration of Life service will be Monday, April 10th at 2:00pm at Bradford Baptist Church with burial following at Coffeeville Cemetery.

All Celebration of Life arrangements have been entrusted to Searcy-McEuen Funeral Home.

To plant memorial trees or send flowers to the family in memory of Billy Seigriest, please visit our flower store.

Thank you Patti, we where looking at all the wedding pic for their wedding and we found the one that you, Pam & I where in.

Our condolences go out to all of Bill's family. May God give comfort and strength during this time. Bill was a good neighbor to Ray and May and to us after we moved to town. God's Blessings on each of you.

I haven't seen Bro. Bill in several years and only knew him through my sister-in-law,
He was a very humble man with an extremely kind soul. I always enjoyed visiting with him, when the opportunity came around.
Donnie, Gail, and to the entire family, I will celebrate his passing and be happy for him, for he is in such a grander place now. I will pray the Lord wraps his loving arms around you now and in the difficult days that will follow.
Love to you all,
Patti

Friends and Family uploaded 73 to the gallery. 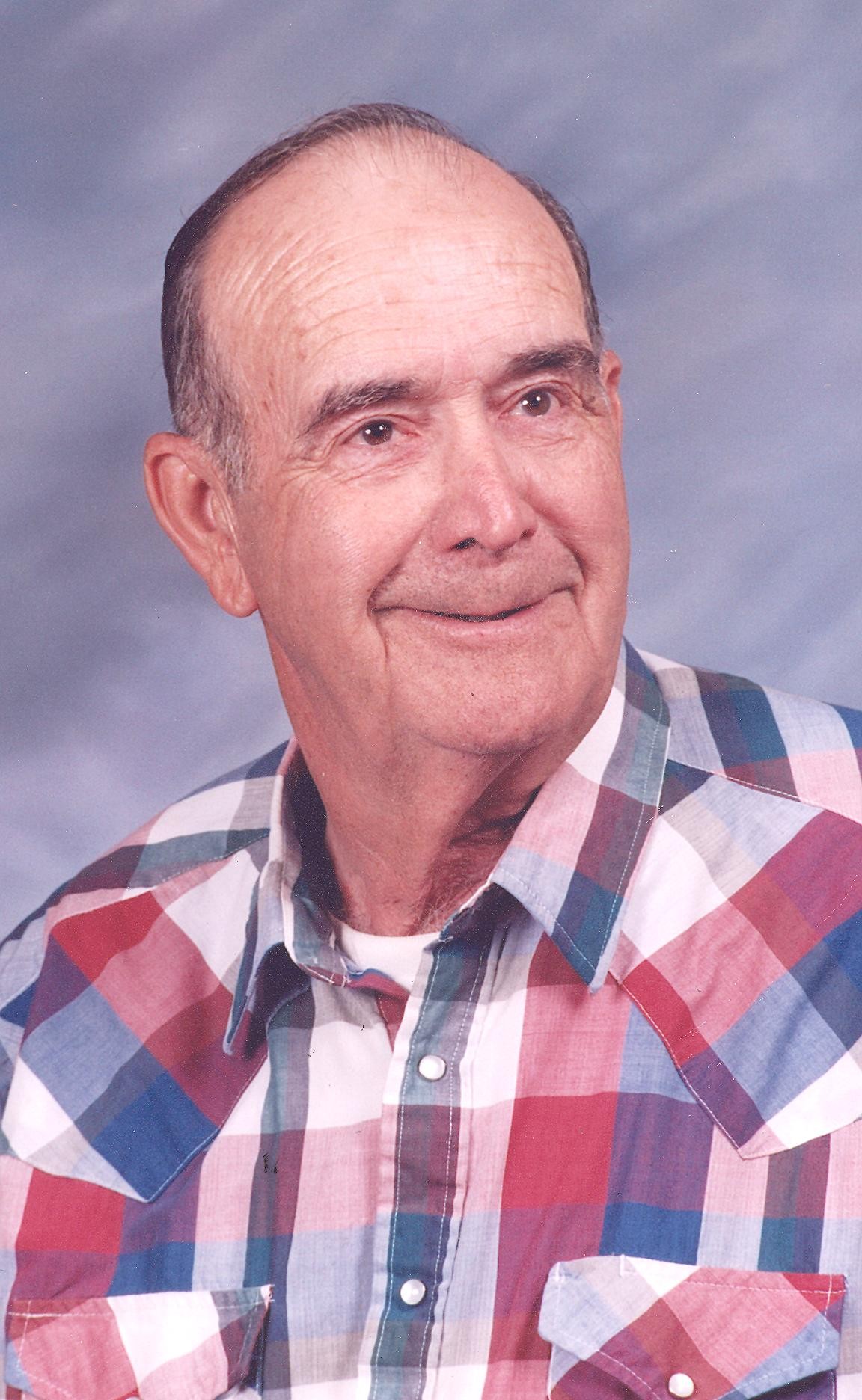 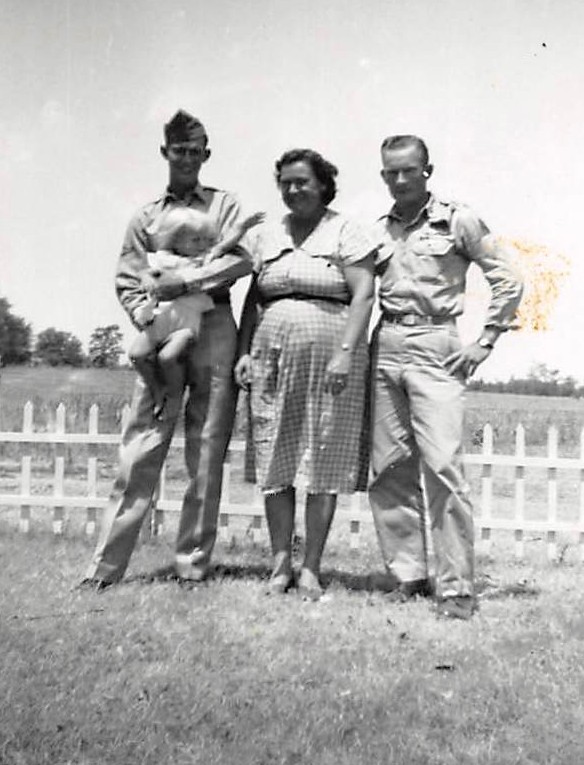