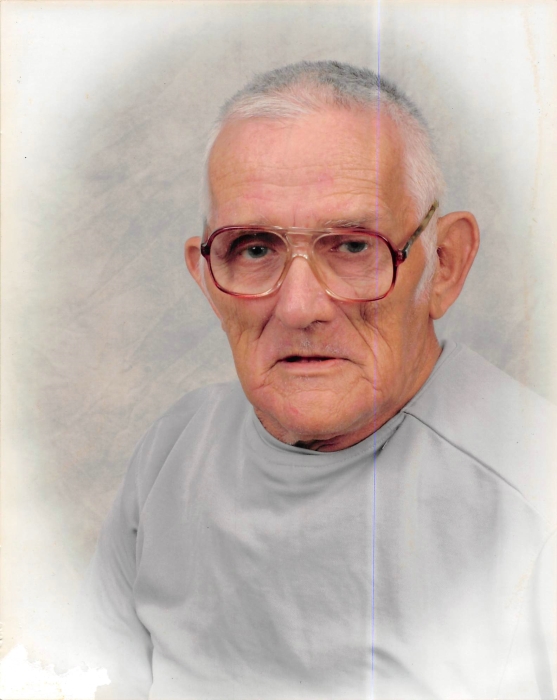 Billy Eugene Dozier, 85, of Searcy passed away Wednesday, March 10th at Unity Health Medical Center. He was born October 18, 1935 in McClellan, Arkansas to the late William and Lillian (Uland) Dozier.

Billy liked fishing, he especially liked to eat the fish, and he liked to deer hunt. Billy’s passion was in CB radio, he started in 1966 and in 1994 he discovered the HAM radio and became a licensed operator. Both of which he kept up until his passing. His handle on the CB was “Stockcar,” because of his love of racing stock cars in his early years. He was a loving husband, father, grandfather, great grandfather, and friend who will be dearly missed.

Funeral services will start at 11:00 AM on Saturday, March 13th in the Searcy McEuen Chapel with burial following at Welcome Home Cemetery in Des Arc, Arkansas.

To order memorial trees or send flowers to the family in memory of Billy Eugene Dozier, please visit our flower store.