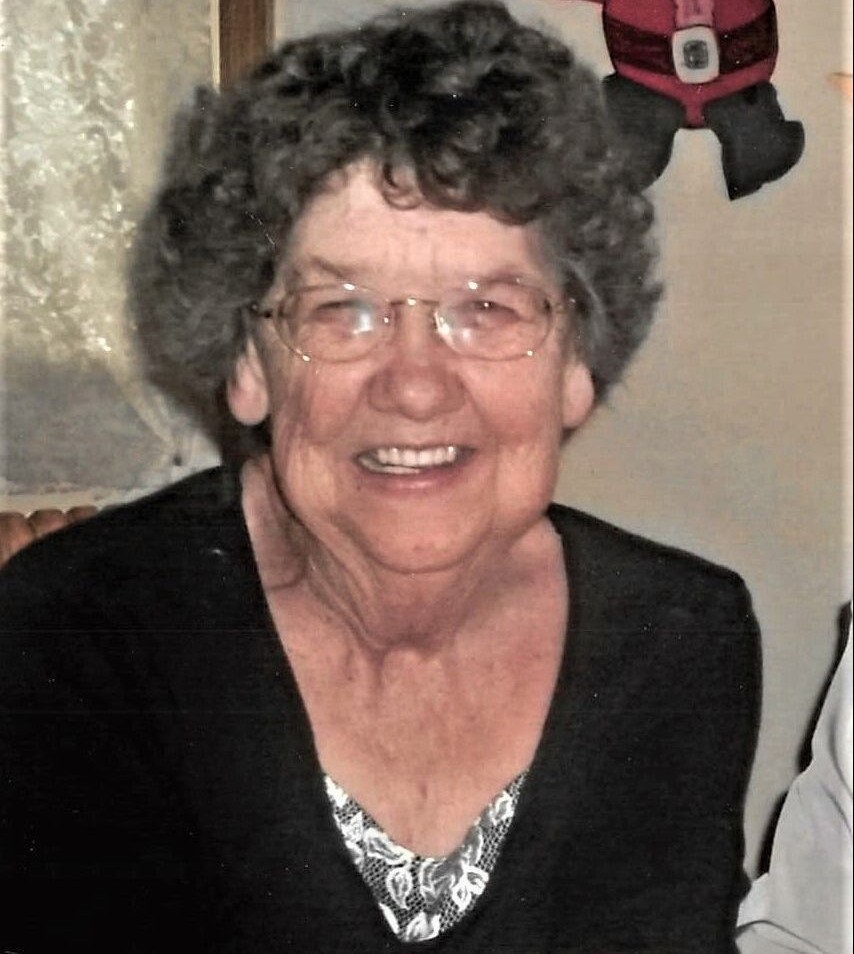 Beulah Mae Duke, 84, of Searcy passed away Friday, February 4th at Oakdale Nursing Facility. She was born June 11, 1937, in West Point, Arkansas to the late Thomas Brady and Lillie Woodle.

Beulah was very supportive and loving. She enjoyed playing bingo. She was the absolute best momma and mother in-law in the world. Beulah cherished her children and treasured her grandchildren. She will truly be missed.

Funeral will start at 2:00 PM, Wednesday, February 9th in the Searcy McEuen Chapel with burial following at West Point Cemetery.

To order memorial trees or send flowers to the family in memory of Beulah Mae Duke, please visit our flower store.