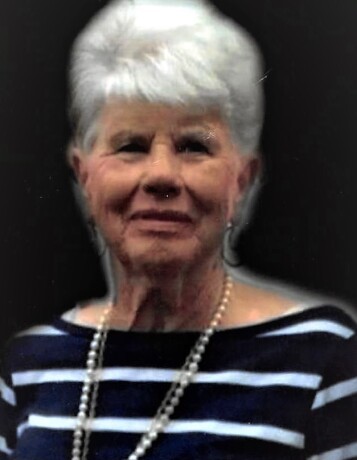 Barbara Ann Bankson Wallis, 82, went to be with her Lord and Savior July 24, 2020 at Unity in Searcy, Arkansas.  She was born near Malvern, Arkansas February 14, 1938 to the late Mannon G. and Ruby Cunningham Bankson.

Barbara worked 35 years for the Department of Finance and Revenue at the Beebe and Jacksonville offices before returning to the Searcy office from which she retired.  She was a faithful member of the First Baptist Church in Searcy for over fifty years.  She enjoyed singing in the choir for many of those years.  She was especially devoted to her husband Ray, children, grandchildren, and great-grandchildren.  She enjoyed life and loved talking to people.  When she was younger, her special pleasures besides her family, were playing bridge and traveling.

She is preceded in death by her mother and father, Ruby and Mannon G. Bankson and sister, Louise Bankson Reinders.

A memorial service will be Tuesday, July 28, 2020 at 10 am at First Baptist Church in Searcy with a visitation following the service.

In lieu of flowers, the family requests donations be made to:

Hospice at Searcy Unity Health or

To order memorial trees or send flowers to the family in memory of Barbara Ann Wallis, please visit our flower store.