Ame Florance English was born on August 29th in 1968 at Martin Place West Hospital in Detroit, Michigan being the 9th and final child for Bobby and Martha Hammond.
At her home on August 13th, 2022 at 53 years old, Ame went peacefully to be with her Lord surrounded by family.

Ame became a proud mom of Cody James in July of 1990 and Shawna Nichole  in June of 1991. She then went on to live as a single mom, making the best life for her and her babies.
She met the love of her life, Roger English in 1997 and on July 19th of 1998 she married her soulmate, where she gladly took on the roll of adding another child to the mix, Elizabeth.
Ame talked fondly when reminiscing on her time raising her children with Roger. She would especially light up talking about their family Branson trips throughout the years. She said she couldn’t have picked a better person to love her children as his own.


Ame and Roger were blessed with their first grandchild in May of 2006.
From then on Ame knew what her calling was in life and that was to be “Mimi”. She was blessed 6 more times and her heart only grew bigger with each one. As Mimi’s babies they would listen to her sing “You are my Sunshine”. As they grew older she loved supporting them in sports or anything that they found interest in.
Her favorite song was “Precious Memories” by Alan Jackson and anything by Ben Issac. She would often joke about how she was probably going to leave Roger for Ben one day.

Her life was a living example of Ephesians 4:32- “And be kind and compassionate to one another just as God also forgave you in Christ.”  And Psalms 73:26- “My health may fail, and my spirit may grow weak, but God remains the strength of my heart; he is mine forever.”

We pray Ame was greeted at the Heavenly gates by her niece Kristan Hammond Rains and great nephew Landon Futrell.

Funeral Service will be Thursday, August 18, 2022, at Mt. Hebron Baptist Church at 2:00 P.M.  Burial will follow at Sidon Cemetery.

To plant memorial trees or send flowers to the family in memory of Ame English, please visit our flower store.

Mr. Roger I am so sorry to hear of Ame’s passing. She was so kind and one thing for certain is that she loved you and her grandkids. I’m not sure we ever had a conversation that she didn’t mention you or her grandchildren. She was the best part of my days many days while she was at Baptist. You are in my prayers.

I’m so sorry to hear of Ame’s passing. She was a great person, a friend and coworker. I will always remember her laugh and great sense of humor! She was always singing and the song I remember her singing most was John Denver’s I’m leaving on a Jet Plane. I’m lucky to have known her! ❤️🙏🏻

A photo was added for Ame English 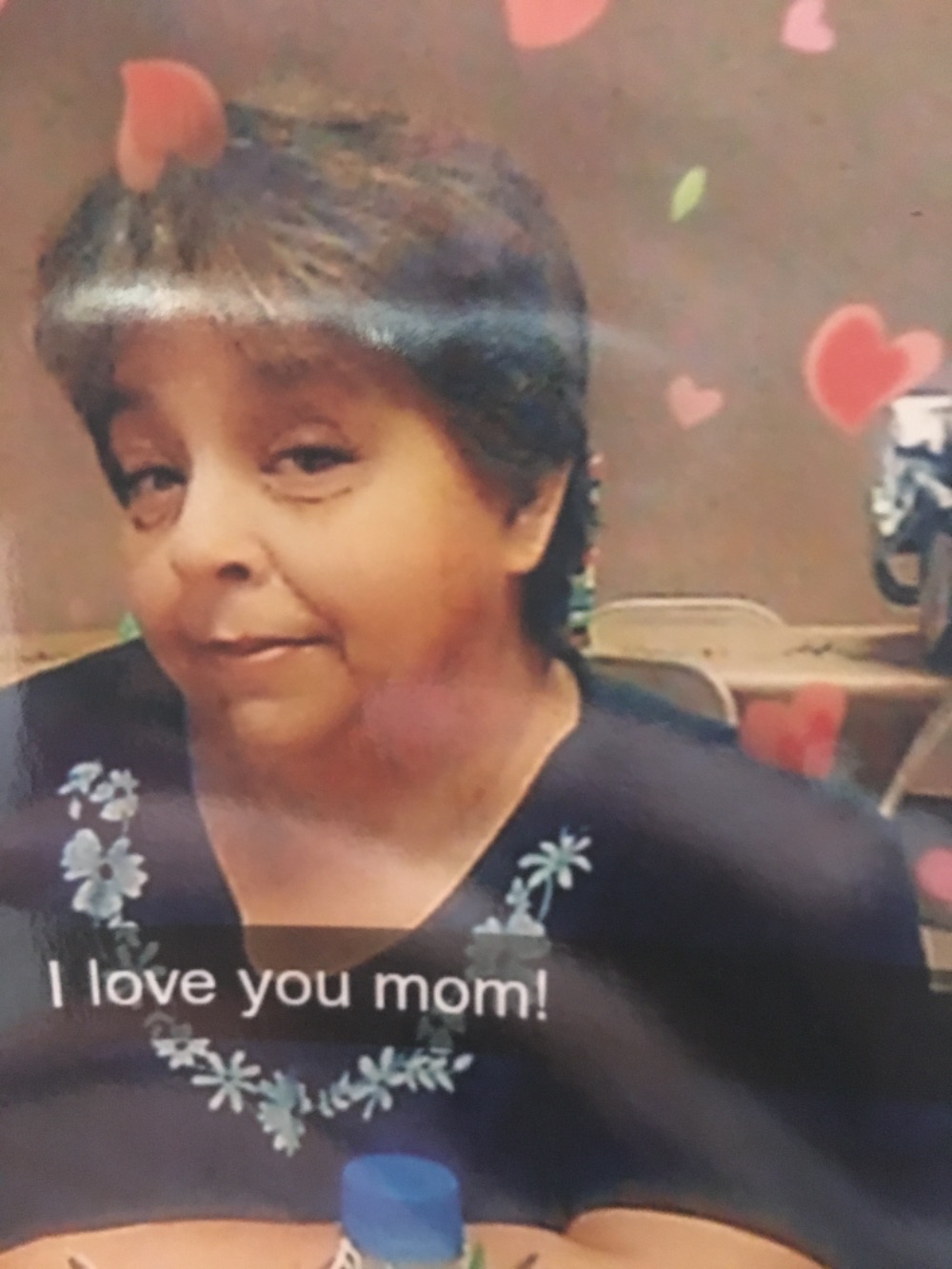 Show More Entries
No service information has been added.