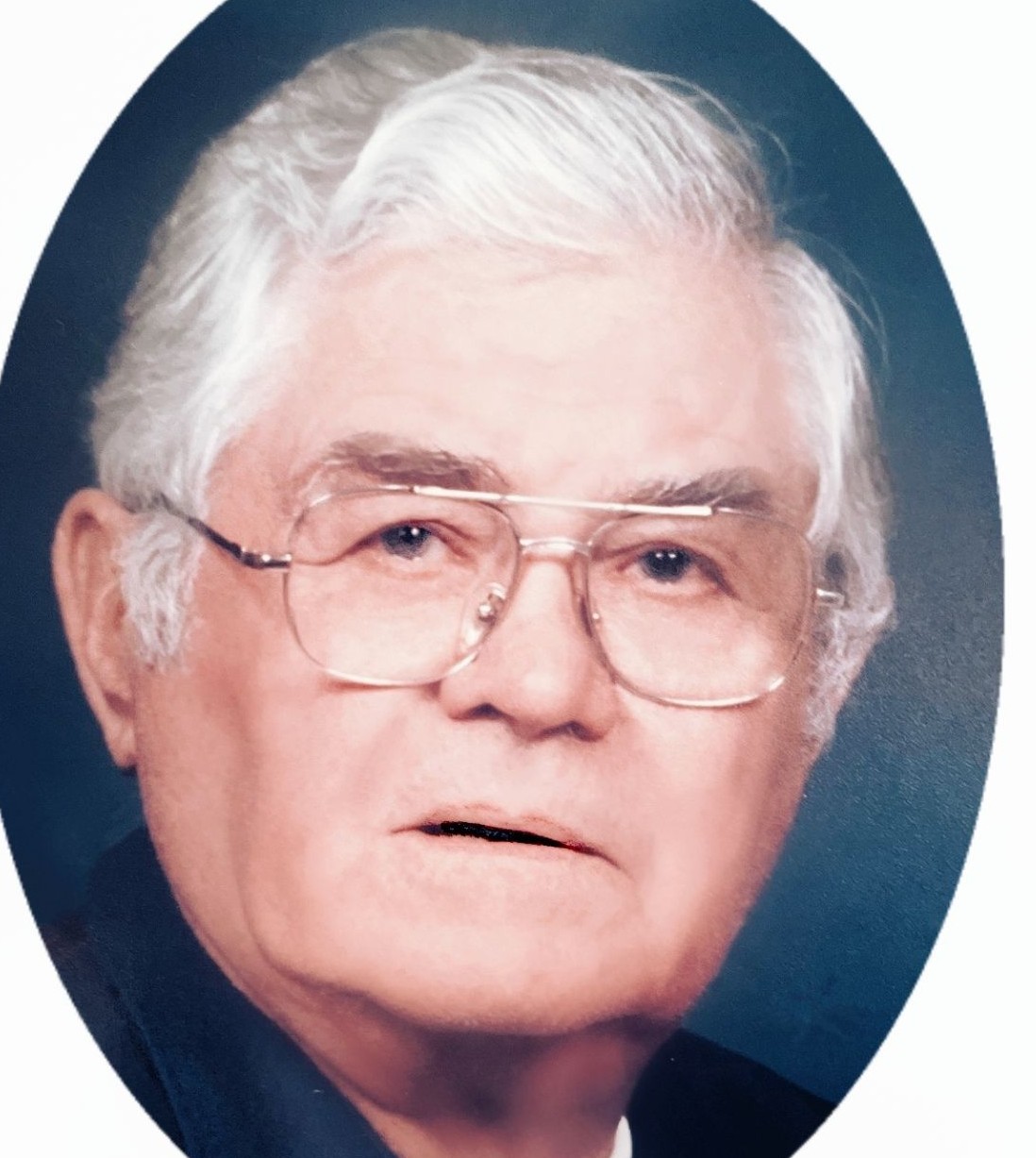 Alfred David Starkey, 97, of Rose Bud went to be with the Lord Wednesday, February 9, 2022 at his home. Alfred was born January 14, 1925 in Rose Bud to the late Elisha and Lelia Starkey.

Alfred was a member of Liberty Hill Praise and Worship for more than 65 years. He was a mechanic for over 75 years with more than 45 of those spent at the White County Road Department. He was a hard worker and always had a story to tell. He loved to garden, play guitar and loved spending time with his family.

In addition to his parents, Alfred was preceded in death by Marclean, his loving wife of 69 years, one son, Douglas Allen Starkey, four brothers and one sister.

To order memorial trees or send flowers to the family in memory of Alfred David Starkey, please visit our flower store.